There is another Baltic voyage, this time we will travel from Poland to Denmark. On the way over we are likely to stop at German and Swedish ports. (For example, we often visit Rügen island as well as the Swedish Landskrona, however, the exact route as always will depend on weather conditions). 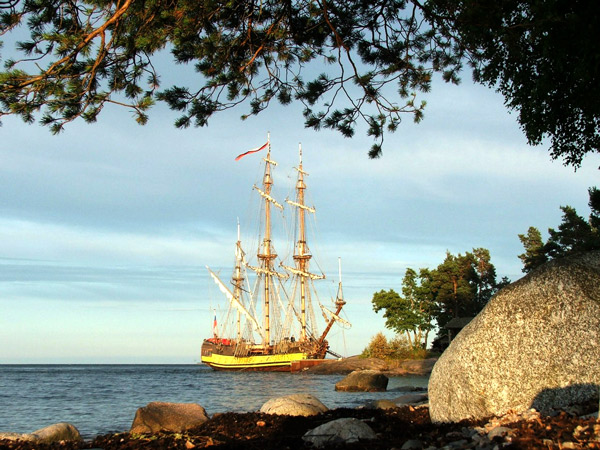 Sailing from Szczecin to the open sea will be best remembered for the 15-mile passage through inland waterways down Odra river. Then we look forward to the voyage around the Cape Arkona to the Strait of Sound between Sweden and Denmark. Entering the straits we will pass under a 8-kilometer bridge between Copenhagen and Malmö, the height of its central span comes up to 57 meters.

Helsingor (Elsinore), a small Danish town with a rich history is located at the narrowest point of the straits where its width is only 4 km. Our mooring place is right in front of Kronborg Castle which is widely known as the scene of the play ‘Hamlet’ by William Shakespeare. 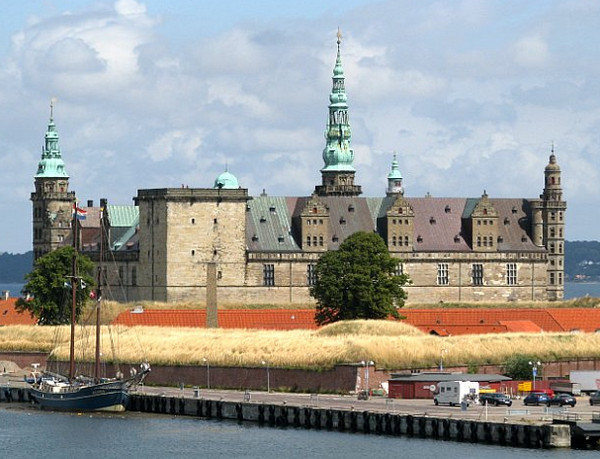