Klaipeda is a first port of TSR Baltic regatta in which we will compete in sailing skills with dozens of different sailing ships together with huge hundred-meter barks and small fast schooners. It is a rare and incredibly spectacular sight. 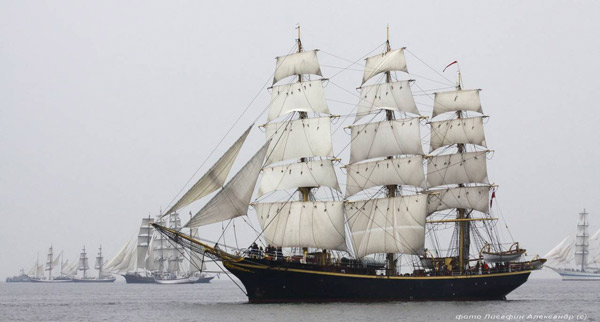 According to regatta regulations all ships have to use only wind power in order to keep moving i.e. rapid backstay sweep when the wind is favorable for majority of participants or exhausting tacking which requires great skill and well-coordinated teamwork of the crew if the wind direction is unfavorable.

After several days of sailing race the crews of sailing ships and yachts will receive their just reward - a greeting ceremony in Szczecin and then a coastal program of sailing festival with free excursions, museums and swimming pools, spectacular crews parade and a party which will get together former opponents from different ships and different countries. 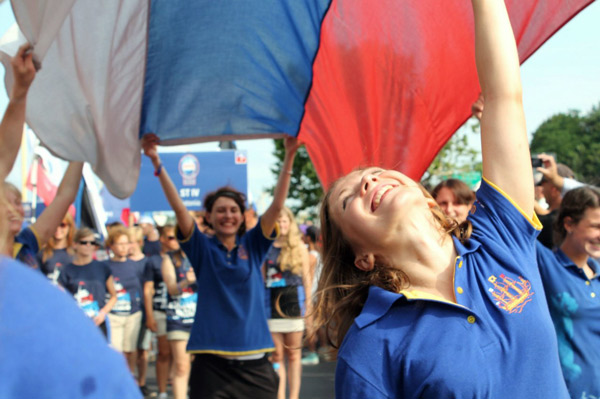